A note from the Webmaster: For the last 10 years, I have authored and maintained this website for the Friends of the Fishkill Supply Depot. During that time, I have grown to admire our members and am continually amazed at their steadfast pursuit of the organizational mission which advocates for the "Preservation, Study, and Proper Interpretation of the Fishkill Supply Depot and Encampment."

Unfortunately, there are those who would have you believe otherwise and they have taken drastic measures to achieve just that. Do not be deceived and always believe the truth will come out in the end. Developer Accuses Critics of Racketeering By Liz Schevtchuk Armstrong 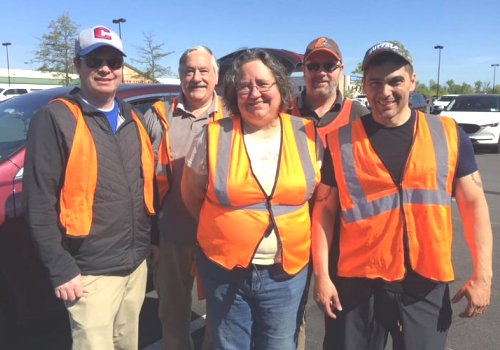 (L to R) FOFSD board members Keith Reilly, Tim Middlebrook, Ann Shershin, Lance Ashworth and Rob Buccheri after the Adopt-a-highway cleanup event in May 2021, alongside Route 9 and the historic FSD.

Fishkill, NY (December 2020) An historical researcher studying Revolutionary War records has identified two (2) soldiers, both Virginians, who died in Fishkill: Private Thomas Hensey (also appearing as Henesy; Hensee; and Henesee) was a member of Captain William Vauses company of the newly-reorganized 8th Virginia Regiment. Hensey was reported as sick at Fishkill in both the company muster roll and payroll record for September 1778; on the muster roll for October 1778, which was taken at Camp Middlebrook, NJ on December 19, 1778, Hensey is listed as having died on October 1 st , an event also recorded in his payroll record for the same month. 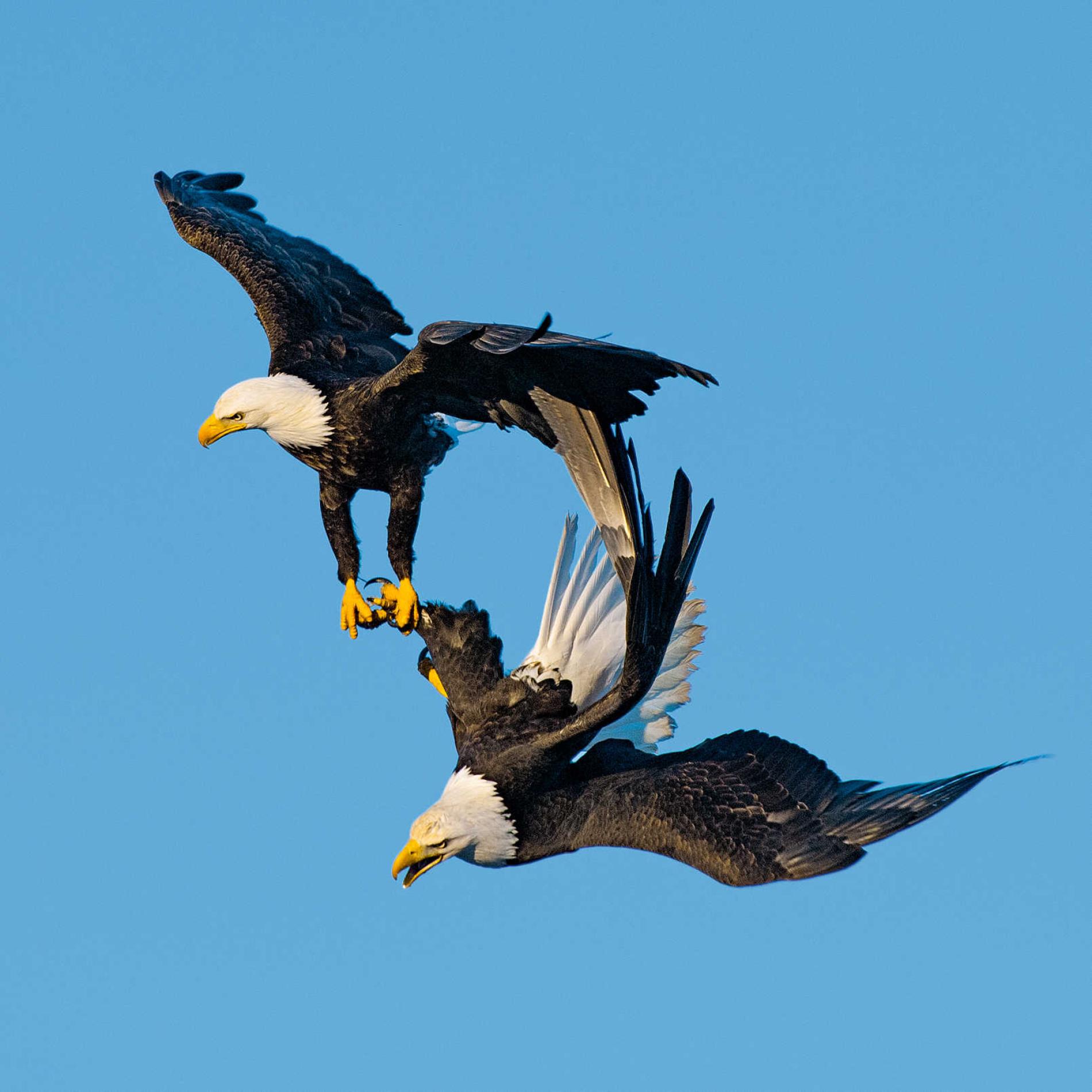 Also discovered as having perished in Fishkill is Private Robert Brightmore, a member of Captain Wallaces company, also of the 8 th Virginia Regiment. Brightmore was one of two soldiers who appeared on the September 1778 muster roll as sick at Fishkill. Believed to have remained in the Fishkill hospital, Brightmore was listed as having died on November 1, 1778 according to a muster roll taken by his unit later at Camp Middlebrook, NJ.

The discovery of patriots Hensey and Brightmore brings the total number of men identified as having perished at the Fishkill encampment to 90, a number which includes 3 Canadians, 2 African-Americans, and 1 Frenchman. Two (2) German mercenary soldiers (who fought for the British) are also known to have perished at Fishkill. See more on our Tribute page.

Help us continue our research by visiting our GoFundMe page

July 2020 - It's always great to hear from people who are direct descendants of our soldiers. Their stories draw a connection from the colonial days to our modern era. Sometimes new infomation is brought to light as in the case of Private Martin Russell of Virginia. In his service record posted on Fold3, his enlistment date was recorded as April 6, 1778. Private Russell was in 10th VA regiment and that unit was part of a grand VA shake up that happened in October of 1778 at White Plains.

In the 10th Virginia's case the regiment got renumbered to the 6th VA. His company's leadership changed in that part of this shake up was to cut back on the officer structure. His company was then led by the Regimental Colonel and so no longer had a Captain. Because of the change in regimental structure, Private Russell's true enlisted date was lost in the shuffle. Therefore, we are pleased to thank Thomas Meyer for contacting us and forwarding the document seen here which verifies his original enlistment date as 7 September 1777 and shows payment of $52.20 for 8 months of service during the Revolutionary War. 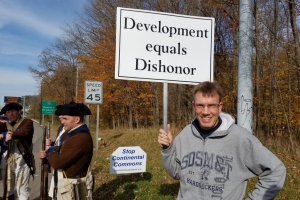 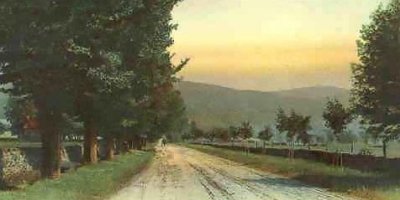