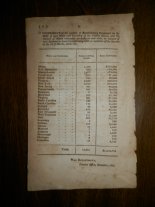 December 21, 2014 - FOFSD has acquired this historical document listing the number of Revolutionary War pensioners on record in 1823, 40 years after the war ended.

"A STATEMENT of the number of Revolutionary Pensioners on the Rolls of each State and Territory of the United States, and the amount of Money receivable annually in each state, on account of said Pensioners; made in conformity with a resolution of the Senate, of the 1st of March, 1823."

note: The Distict of Columbia is referred to as simply "Columbia." To download the full-size image (1728x2304), click on the thumbnail. 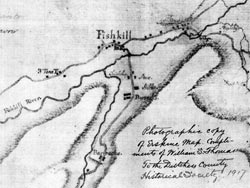 Researching the soldiers of Fishkill 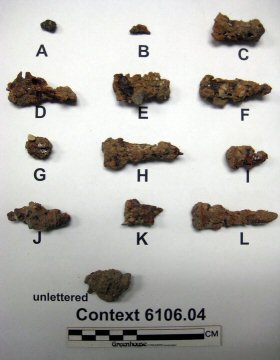 Nails recovered from the burial site in 2007